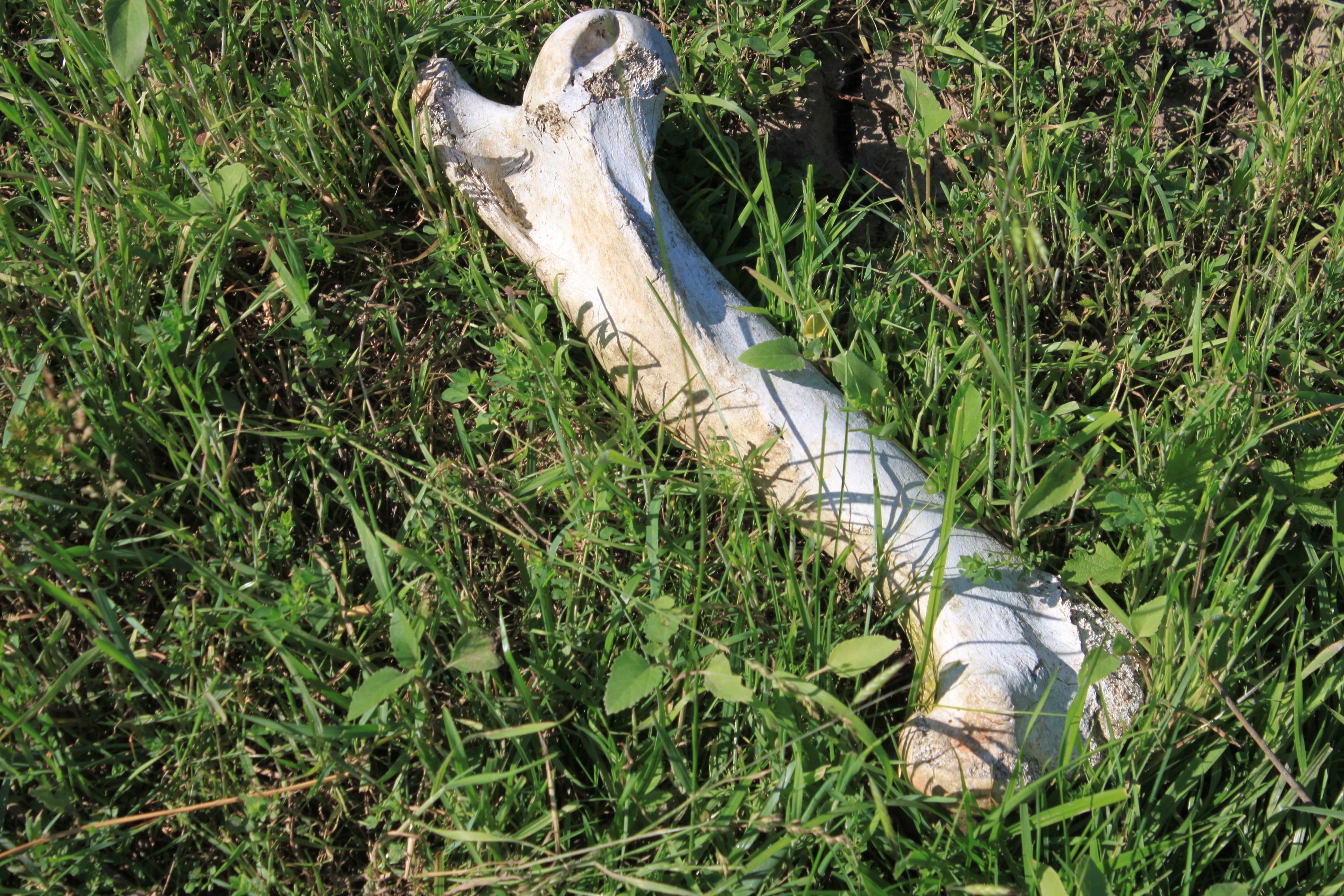 Head out to the Goodwin Forest Conservation Education Center Sunday, July 19th from 2-4pm for a chance to learn about bones! Join Cheri Collins and learn how to identify bones found outside using Goodwin’s skull and bone collection as well as some of her own. Bring any bones you might have found for identification! This program is free for Friends of Goodwin Forest or CFPA Members, but has a fee for non-members of $3/person or $5/family. Be sure to pre-register by contacting Emma Lorusso at emma.lorusso@ct.gov or (860) 455-9534.

Summer Nights: Aquarium After Dark at the Mystic Aquarium Friday (7/17) 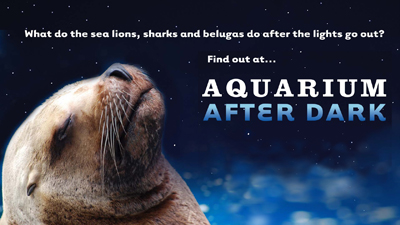 Curious about what the animals at the Mystic Aquarium are like after dark? Head on over Friday night, July 17th from 6:30-9:30pm for extended aquarium hours to learn how their behavior changes. Enjoy a complimentary Sea lion show, a visit with the African Penguins, a Meet & Greet with the mascot, Petey the Penguin, fun hands on activities with other aquarium animals, as well as all the exhibits that are open during the day. There will be also be kid-approved food and refreshments. Prices for members are $24.95 for adults (11+) and $20.95 for children (under 10). Prices for non-members are $29.95 for adults (11+) and $25.95 for children (under 10). Click here to register for this event!

(Image Courtesy of the Mystic Aquarium) 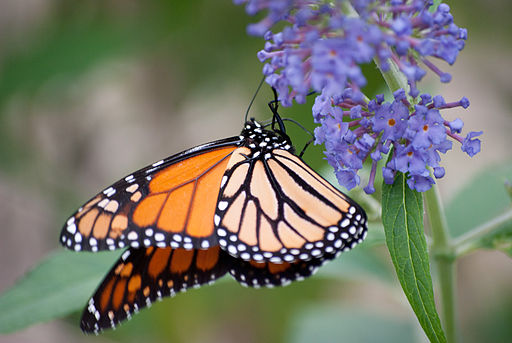 Head on over to Session Woods this Saturday (7/18) at 1:30pm to learn about butterflies! Join Wildlife Division Natural Resource Educator Laura Rogers-Castro to learn how to identify the many butterflies in Connecticut. The program will meet in the classroom in the exhibit room in Education Center, then move outside to use your new knowledge to identify butterflies around Session Woods. Be sure to pre-register by calling 860-424-3011 or emailing laura.rogers-castro@ct.gov. 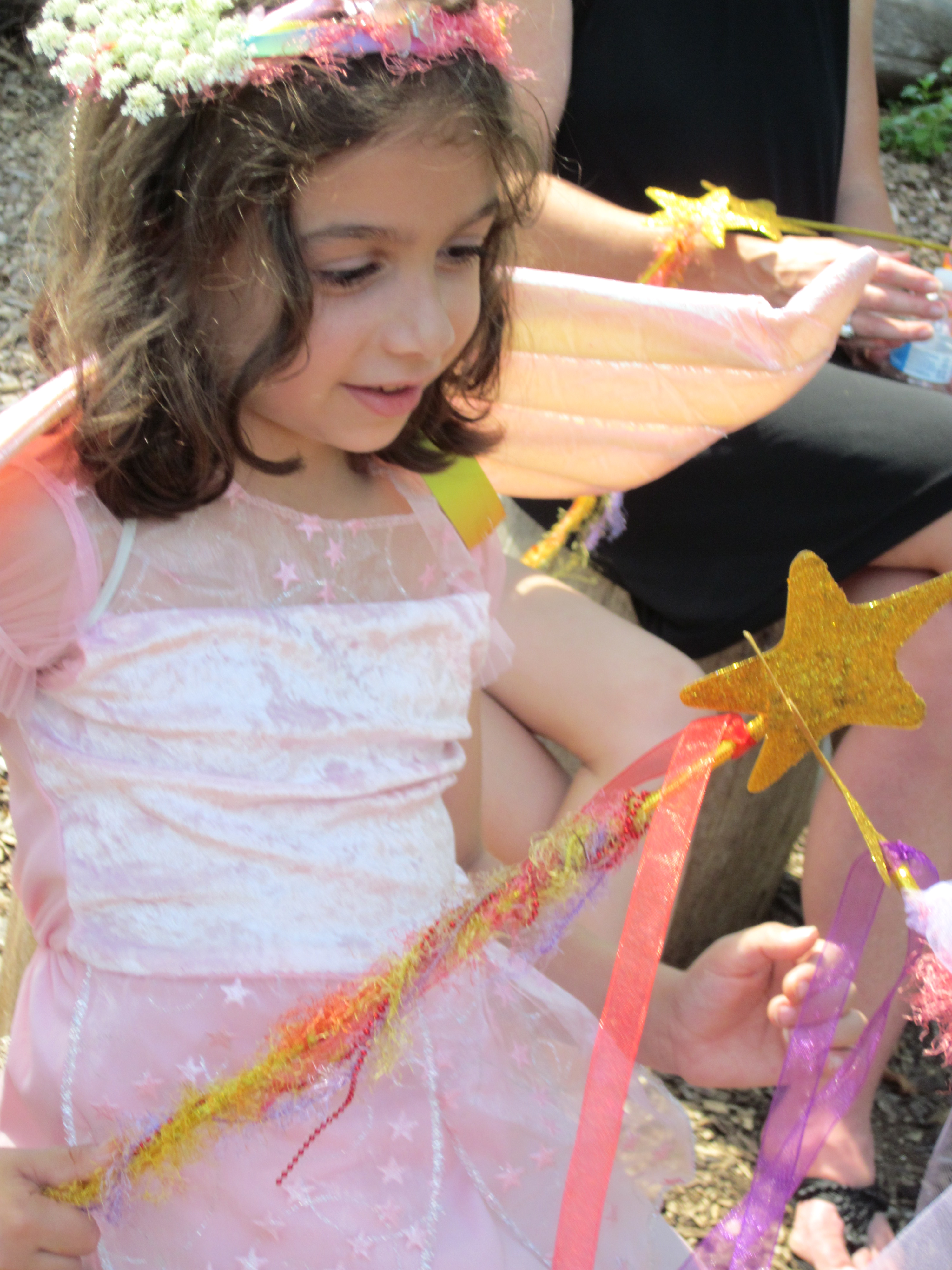 Head out to the Flanders Nature Center on Saturday from 10am-3pm for a day of magic in nature! Come enjoy music, vendors, a crafts show, storytelling, a performance by the Main Street Ballet, and many other fun activities. Come in your fairy costume and march in the parade. You’re also invited to build your own Faerie/Wizard house which will be displayed during the festival. There is a fee of $5 per person (free for ages 2 and under). 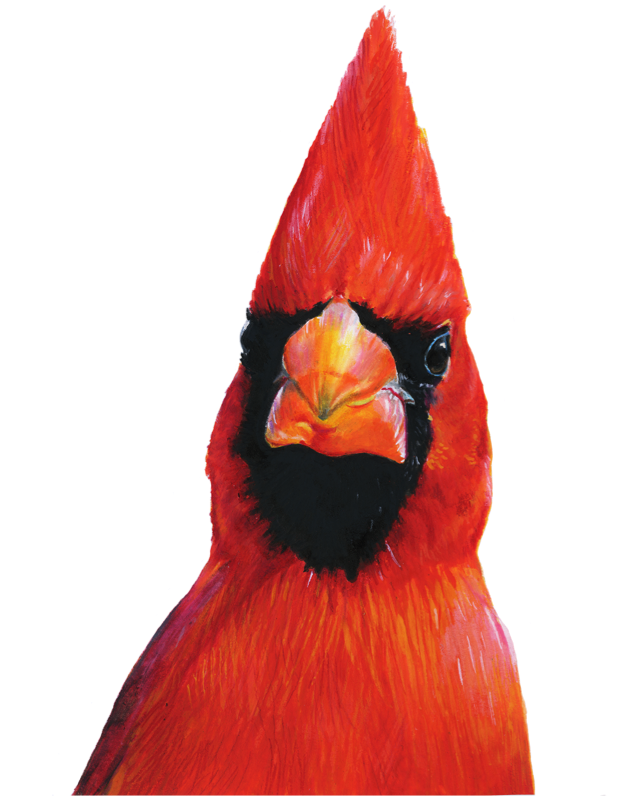 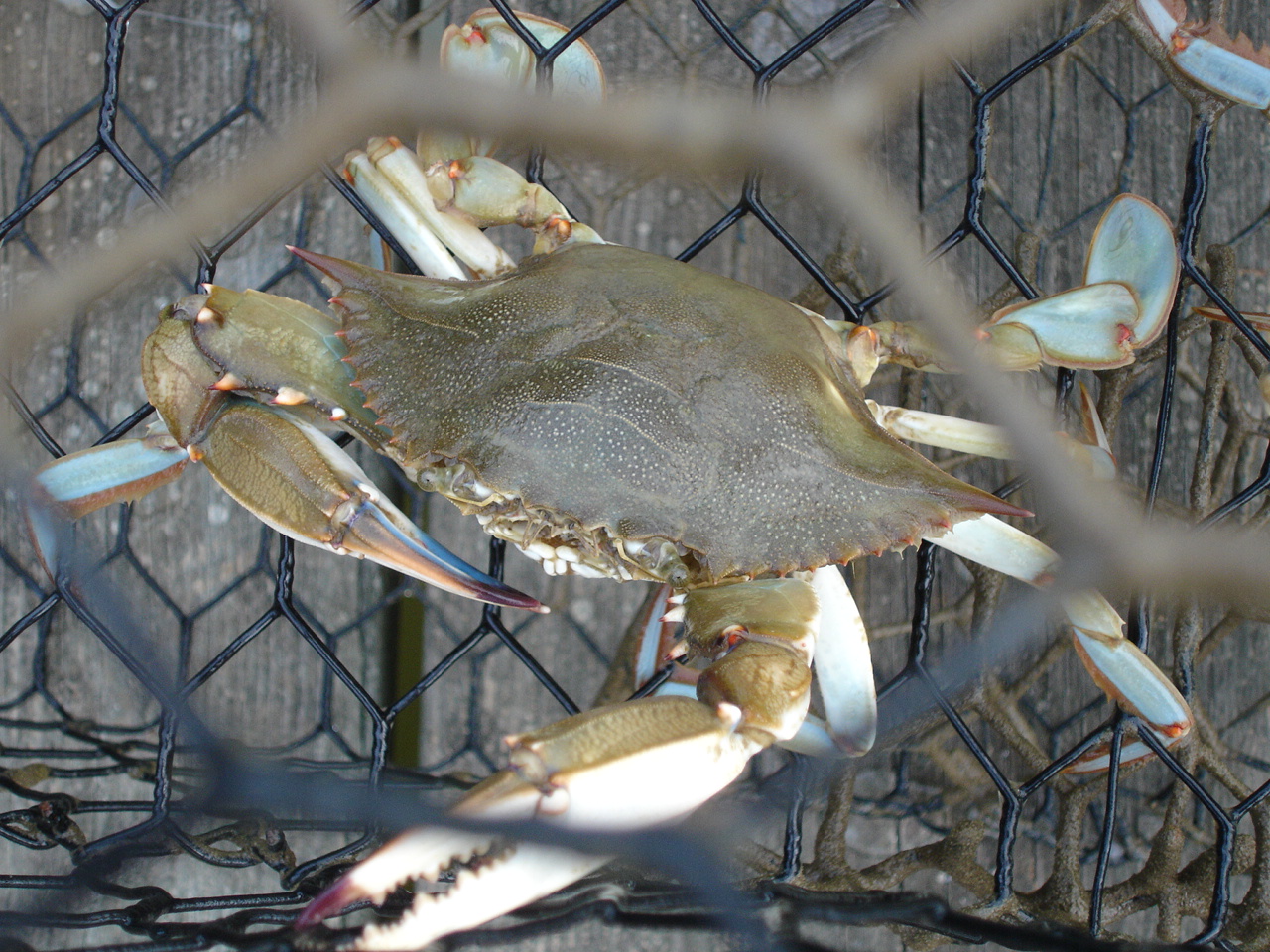 Head out to the Coogan Farm Nature and Heritage Center on Wednesday (7/15) at 6pm to dive into the world of crabbing. This program will meet at the farm, where the basics about crabs and crabbing techniques will be covered. Then you’ll get to head to a “secret crabbing location” where you can utilize your new crabbing knowledge. Make sure to bring a headlamp or a flashlight and to wear appropriate shoes (no crocs or flip flops). There is a fee of $8.50 for members and $10 for non-members.

Farmington Valley Butterfly Count and Walk at the Roaring Brooking Nature Center (Canton), this Saturday, July 11 at 7:30am 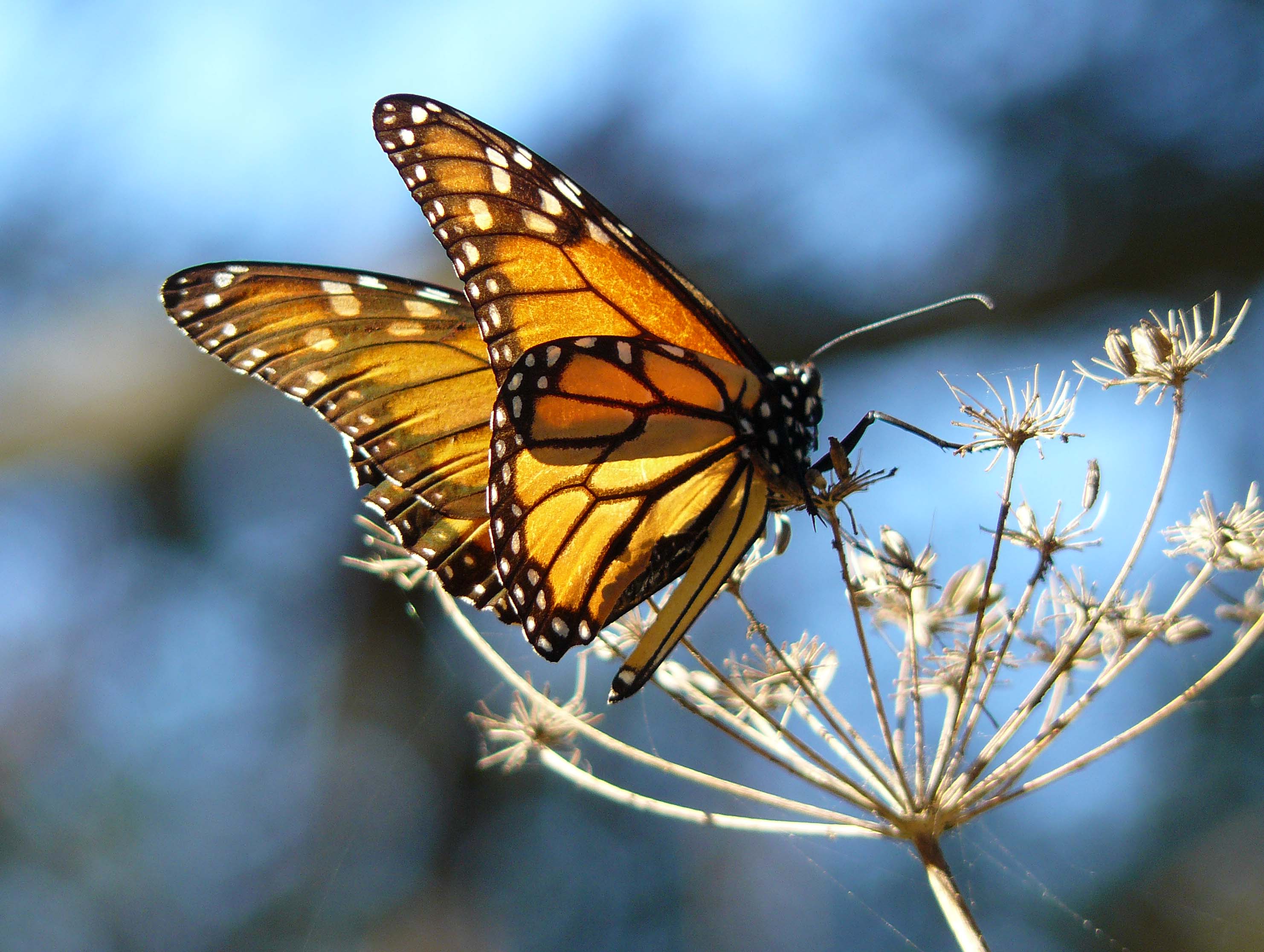 Join the Roaring Brook Nature Center on July 11th in their annual butterfly survey sponsored by the North American Butterfly Association! The counting will start at 7:30 at the Nature Center parking lot. At 1:30, there will be a butterfly educational program and walk. Be prepared to spend time walking outside. There is a fee of $3 for members and $6 for non-members. The rain date is July 12. Be sure to call the center for more information at 860-693-0263. 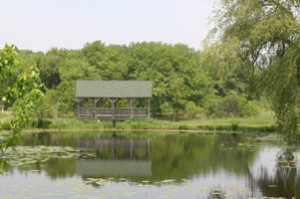 Bring your kids for three days of outdoor fun and learning about the aquatic habitats in Bauer Park. This mini camp takes place from Monday July 13th to Wednesday July 15th from 1pm-4pm. Make sure to dress for the weather, wear good walking shoes, and slather on the sunscreen. This is a drop off program for children ages 3-5, though parents are welcome to stay for the fun. There is a $57 fee for the three day program. 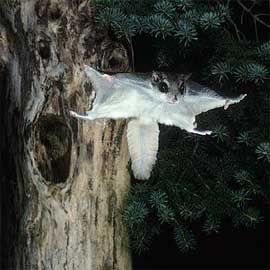 Head on over to the Roaring Brook Nature Center every other Wednesday evening this summer from 7:30pm-8:45pm to enjoy cooler weather. These evening walks will have a focus on animals that become more active when the sun goes down. Dates for these walks are: July 8th and 22nd and August 5th and 19th. Make sure to wear long sleeves and bring a flashlight and bug spray! There is a fee of $4 for members or $6 for non-members (children’s fee is half price). 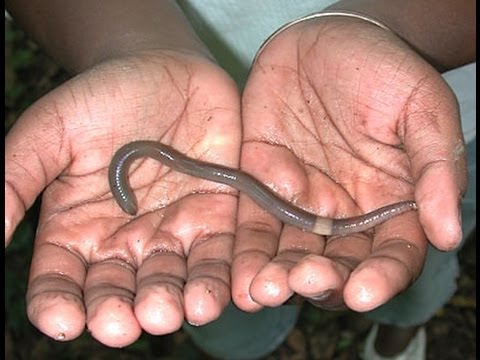 Come learn about the crazy snakeworms of New England at Flanders Nature Center this Tuesday, July 7th at 7pm! Join Connecticut Master Gardener and Master Composter, William Flahive, in this presentation of his research on the invasive earthworms in our own backyards. This event will take place in the Flanders Studio and there is a fee of $10 for members or $15 for nonmembers. Be sure to pre-register by calling 203-263-3711 or online.